“Resentment, born of weakness, harms no one more than the weak person himself.”

Many people are extremely resentful.

You can feel it in their words and tone, both online and in the ‘real’ world.

Such people complain often. Their tone is hostile and bitter. They’re quick to blame others. They’re always outraged about something. They tend to shit on other people’s efforts to do or create things without ever doing much of anything themselves.

I do my best to avoid such people, but inevitably I encounter them regularly anyway, given my line of work.

Over time I believe I’ve become unusually empathic when it comes to detecting resentment in people, and honestly, I experience this sort of vibe as poisonous to my health.

I think it’s vital to empathize with resentful people—to realize that they’ve likely been through a lot of shitty circumstances and that it must be awfully painful to carry around so much resentment. Yet, at the same time, I think it’s also important for one’s own self-care and sanity to limit the amount of time one spends with such people.

When I read resentful comments online or am in the proximity of resentful individuals in the meatspace, I experience physical symptoms such as a clenching in my stomach or chest, and I feel like an invisible emotional magnetism is repelling me from the resentful person.

I don’t think this is a mere personal idiosyncrasy. I believe resentment is akin to radioactive emotional waste, and I think my heart intuitively knows to minimize the time I spend around those who are steeped in it, lest I absorb too much of their energy.

Resentment is corrosive acid that gradually eats away at you from within, transforming you into a cold shell of a human being whose default reaction to everything is to scoff, dismiss, lash out, or worse.

I’m sure you can think of someone who’s basically just permanently cynical, bored, sarcastic, and/or hostile. This person is likely depressed and self-hating because they’re lifeless inside. They’ve done so much resenting that they’ve lost the ability to sincerely appreciate, express love, and share connectedness. It’s heartbreaking to consider the sort of Hell such a person lives in.

One of Dr. Jordan Peterson’s life rules is, “Do not allow yourself to become arrogant or resentful.” Dr. Peterson has wisely pointed out that many of the worst human atrocities are driven by the most extreme forms of “resentment-filled rage”:

“The motivation that drives the commission of the worst human atrocities is an inevitable social consequence of the refusal of the self-conscious individual to make the sacrifices appropriate to establishing a harmonious life, and their consequent degeneration into a kind of murderous and resentment-filled rage propagating endlessly through its variations in society until everything comes to an end.”

So, not only will resentment transform you into a cold, depressed, angry, miserable version of yourself, if you take it far enough it may actually lead you to do disgusting things to other people because you hate everything so much. Sounds fun, eh?

How Does One Become Resentful?

So we’ve established that harboring resentment is not a good idea if you want to be happy, grateful, successful, peaceful, pleasant to be around, etc.

It might be helpful, then, to know where resentment comes from, so as to hopefully avoid playing out the common scripts that lead people to the Hell of Resentment.

This is a complex question, but here are a few things that I believe contribute to the accumulation of resentment:

These points should, at least, give you a pretty good model to work with when it comes to understanding where resentment comes from. Hopefully, they’ve also given you some scaffolding for beginning to think about how to proactively prevent resentment.

But what if you’re already resentful as hell?

Now that we understand how shitty resentment is and where it comes from, let’s talk about how to cure (and shield yourself from) resentment.

Here are several of the best methods I’ve come to understand:

“Life is suffering, and suffering can make you resentful, murderous, and then genocidal, if you take it far enough. So you need an antidote to suffering. And maybe you think that you can build walls of luxury around yourself, and that that will protect you from the suffering. Good luck with that. That isn’t going to work. Maybe you think that you could build a delusion and live inside that. Well, that’s going to fall apart. What is there, then, that’s going to help you fight against suffering? That’s easy: It’s the Truth. The Truth is the antidote to suffering. The reason for that is because the Truth puts reality behind you, so that you can face the reality that’s coming straight at you without becoming weak and degenerating and becoming resentful and wishing for the destruction of Being, because that’s the final Hell. The final Hell is your soul wishing for the destruction of everything, because it’s too painful, and you’re too bitter. And that happens to people all the time.” 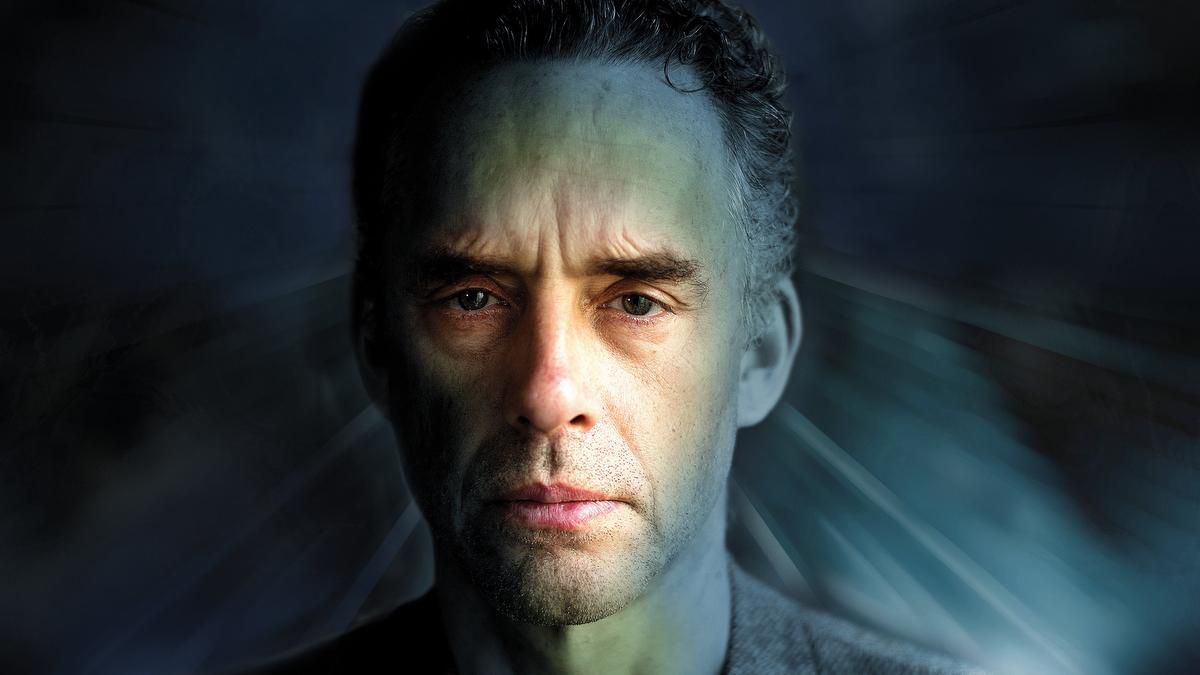 Go Forth and Be Free From Resentment

“Holding on to anger is like grasping a hot coal with the intent of harming another; you end up getting burned.”

Living life steeped in resentment is one of the most painful forms of existence.

Regardless of what has happened to you, it simply isn’t doing you any good to hold onto bitterness and indignation. By doing so, you’re slowly poisoning yourself.

Resentment is a natural response to many of life’s difficulties and can be an important phase through which to pass on your path to higher stages of development and awareness.

But if you want to live a freer and more joyful existence, resentment must be just that: a phase.

If you feel in your heart after reading this that you’re carrying a lot of resentment, do whatever you can to release it.

This won’t happen overnight, but it’s among the most rewarding and enlightening self-work endeavors you can undertake, and it will ultimately result in you becoming a much more effective and medicinal person—one whose presence heals.

Perhaps none of us are ever entirely free of resentment; it accumulates covertly and often hides deep in our unconscious.

But by becoming aware of its radioactivity, we can begin to purge our existing resentment and develop the sacred habits that will allow us to continually avert and release this life-sabotaging toxin.

Cheers to unshackling ourselves from the anchor of resentment and becoming fuller, freer, more buoyant expressions of ourselves.